Andrea Dovizioso, rider of the Ducati Corse MotoGP Team, will race with Audi in the DTM...

For the whole weekend of 8 and 9 June Andrea Dovizioso will be on the Audi RS 5 DTM to participate in the two DTM championship races, temporarily leaving his Ducati Desmosedici GP.

“I’m delighted that in Andrea Dovizioso we managed to get a real superstar to race as a guest in the DTM - MotoGP riders are true heroes in Italy.
Andrea hails from the Misano area, won the Motorcycle Grand Prix there last year and is going to attract many additional fans. We’re already extremely excited to see how he’s going to fare in his DTM debut. That he’s taking time out for the DTM between two MotoGP races is fantastic and not to be taken for granted at all. I’d like to particularly thank Ducati’s CEO Claudio Domenicali and Luigi Dall'Igna, General Manager of Ducati Corse, who agreed to this guest entry. That’s a big thing for the DTM and for motorsport in general.”

and what Dovizioso said

“I love cars and I feel lucky to be able to race with the Audi RS 5 DTM - It’s tough to find the time to prepare for it during the MotoGP season but I am really looking forward to compete in such a high-level context such as the DTM. The car is amazing, but it's a different challenge compared with my Desmosedici GP and I need to get prepared, so I did many laps in the simulator before stepping into it for the first time. Misano is a special track for every Italian driver and the place where I scored an incredible win last year so I'm very excited and thankful for this opportunity."

Once again an agreement between leading international companies that best represents the Riello UPS philosophy: synergies to build tight-knit teams, with the aim of jointly achieving goals and results of absolute excellence.
Riello UPS is the official sponsor of the Ducati Corse MotoGP Team and also a partner of the Audi Sport ABT Schaeffler Team for the 5th season of the Formula E championship. 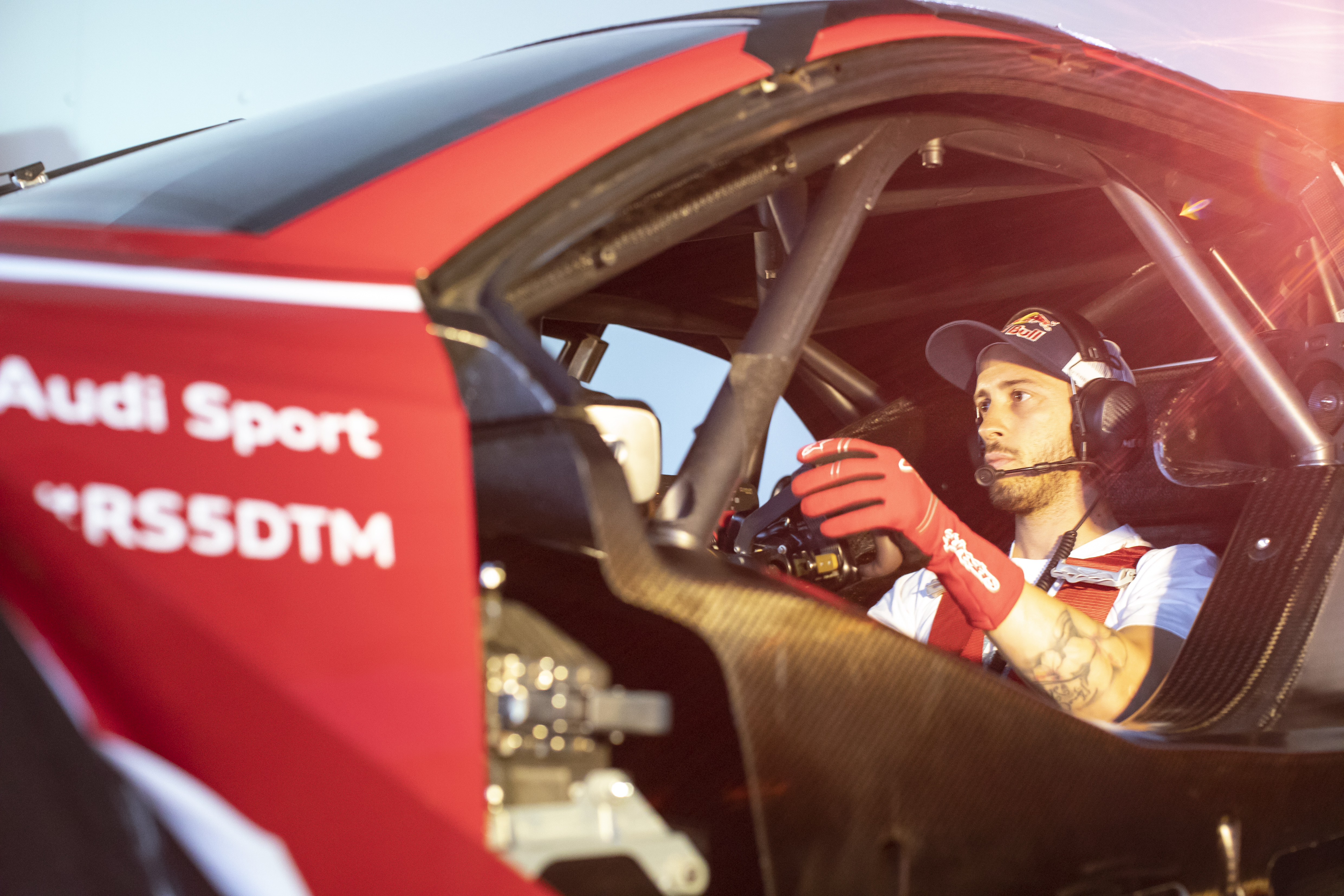 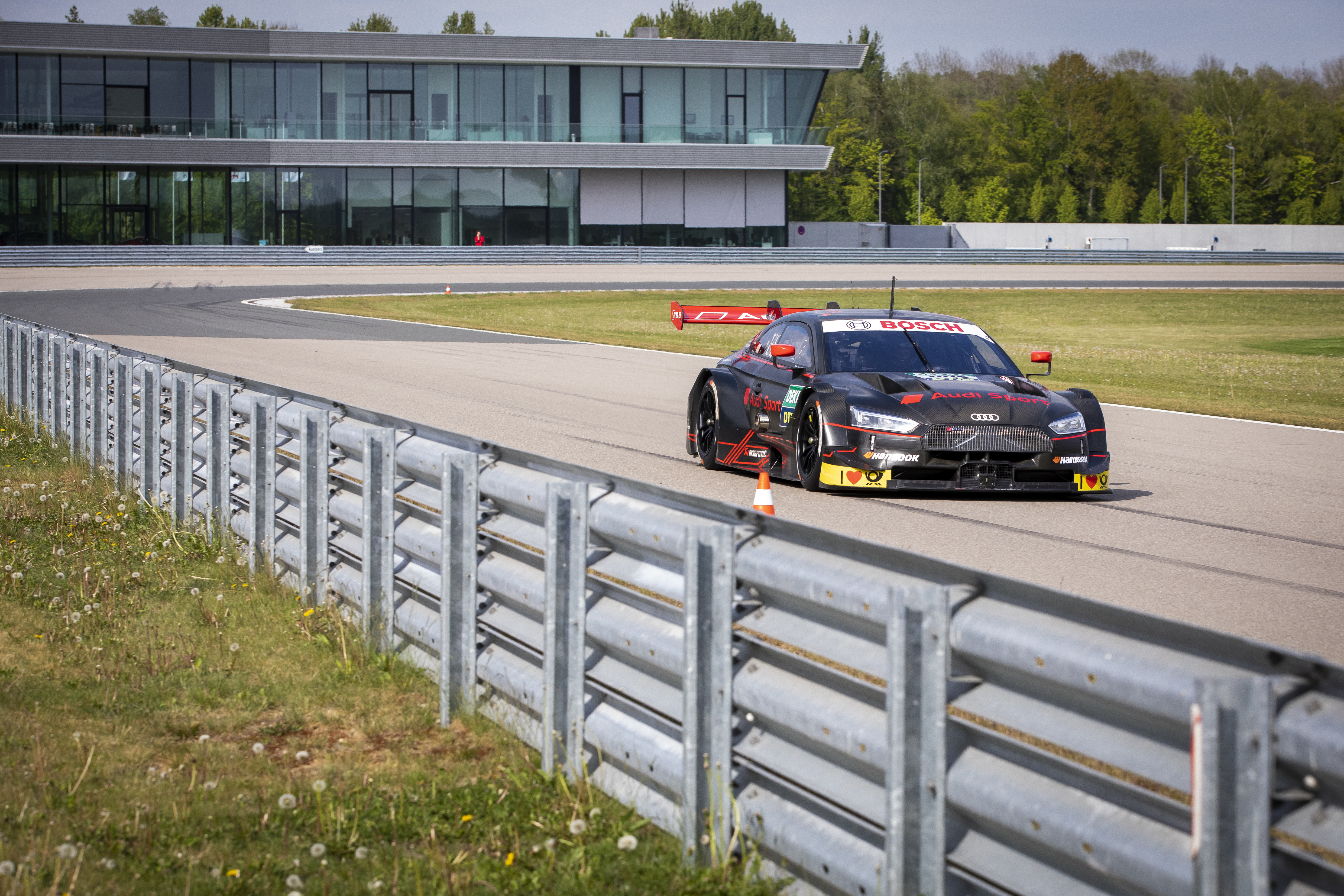